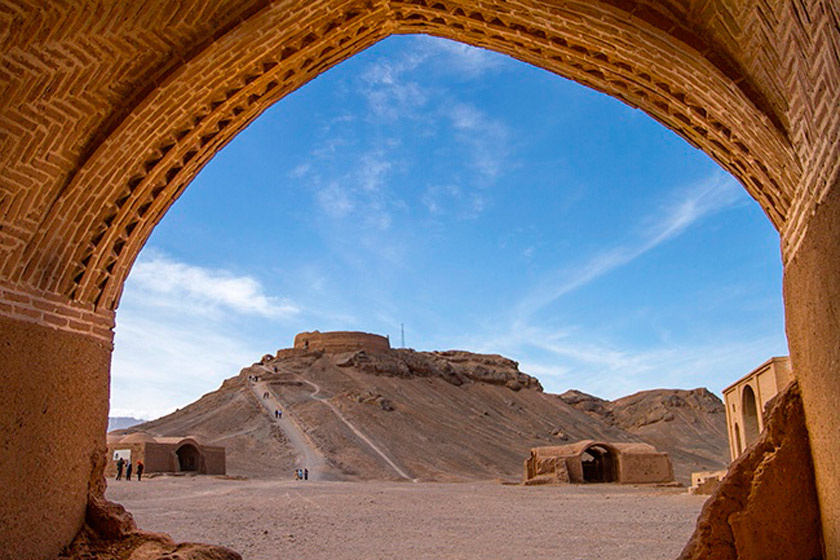 Towers of silence which are also known as “Dakhmeh” were used for funerary purposes. Indeed, they were places in which the dead were sent for decontamination before going to their final resting place. 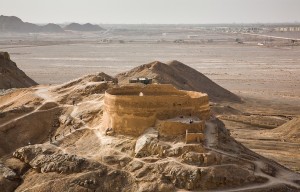 The most prominent towers were located in Iran. Though it has become less common in recent times, this practice has been used traditionally by Zoroastrians over 3,000 years. They believed the four elements of fire, water, earth, and air, are sacred; therefore, they ought not to be polluted by the disposal of the dead. Thus, they exposed the dead to scavenging animals in silence towers. Herodotus, a 5th-century Greek writer, believed that the exposure of dead bodies to scavenging animals has been practiced by the Persians.

These towers have three concentric circles within them. The bodies of men were arranged on the outer circle, those of women in the middle circle, and those of children in the inner circle. The corpus and dead were put there until the vultures, present in adequate numbers, ate their flesh in less than half an hour. After that, the bones were placed inside the towers or ossuary. 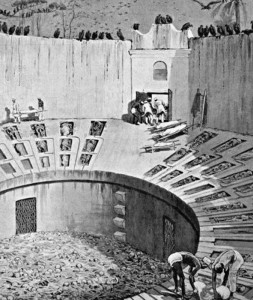 The use of these towers has been illegal in Iran since the 1970s. The Zoroastrians, therefore, have used a “clean death” method and have moved to bury bodies beneath concrete, to prevent contamination of the earth. Today, there are a number of disused towers of silence with an air of mystery around them. The corpses could still be found on top of the towers in Yazd, Iran, until 40 years ago. However, they were slowly disintegrating or being picked apart by desert vultures. 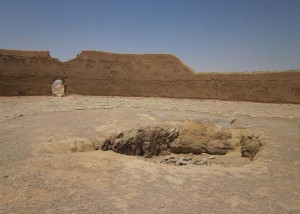