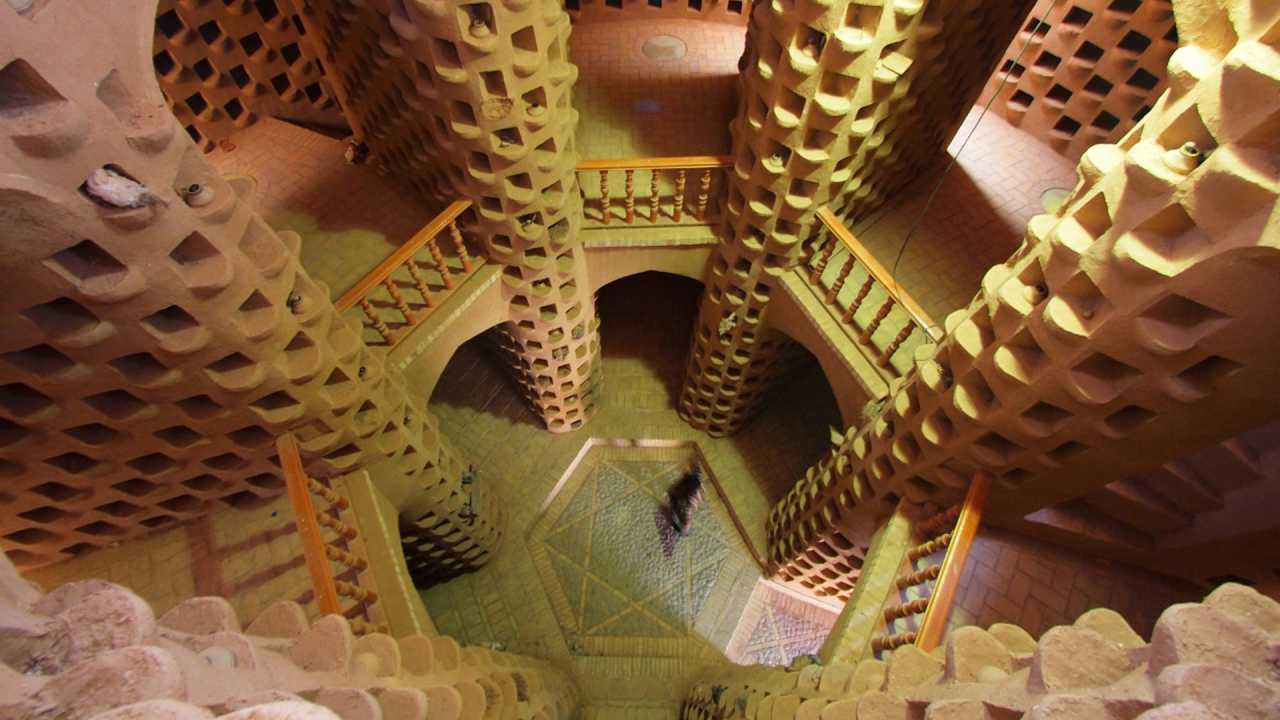 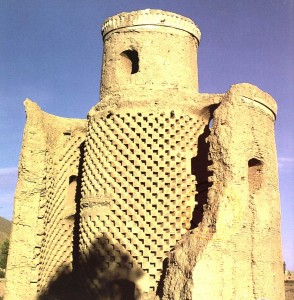 Iran Pigeon Towers are considered as Persian luxury accommodations for pigeons. Most of them were built in the 17th century. Each circular tower built in Isfahan was house to about 14,000 pigeons. These towers were built by folks to collect dung as fertilizer for their farmlands (especially melon and cucumber fields; it was thought to be the best manure for these crops). They also were used in the leather industry (used to soften the leather known as bating), and it was considered as an essential ingredient in the manufacture of gunpowder.

The purpose of constructing these towers was to attract pigeons so that they would nest in the towers and their dung could be harvested. The pigeon towers were built by brick and overlaid with plaster and lime. The towers just provided housing, but not food. The pigeons went searching for food and water during the day. At night, they would return to the towers. 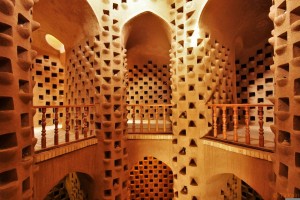 Isfahan was one of the cities which was a pioneer in building these towers. There were approximately 3,000 pigeon towers in this city. However, today, only 300 towers have remained due to using modern chemical fertilizers. Most of these magnificent structures are obsolete. The remaining towers are scattered throughout the countryside. About 65 towers are protected by the National Heritage List. 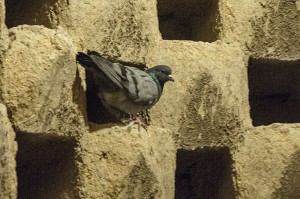 These cylindrical towers, housing up to 14,000 pigeons, stand 18 or more meters high and range from 10 to 22 m in diameter. The towers were constructed as impenetrable fortresses. They resembled the rocky ledges and crevices in which pigeons like to nest. the small size of the entrances prevents other birds such as eagles, hawks, and owls entering inside the tower and attack them. 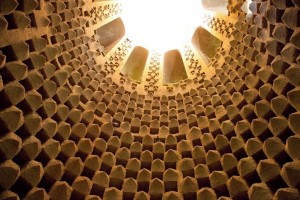 There are endless nesting balconies along the walls. The holes are approximately 20 x 20 x 28 centimeters (8 x 8 x 11″). The walls were slanted inwards. Therefore, pigeon dung fell into a central pit at the foot of the tower. It was opened once a year and the dug was collected and harvested. 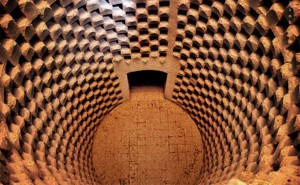 The architecture of these towers is really interesting. It is based on the vernacular architecture of Iran. It is an efficient use of space inside the towers. The maximum number of holes were built. The walls were strengthened with interior arches. The ceiling is of the barrel-vaulted kind.