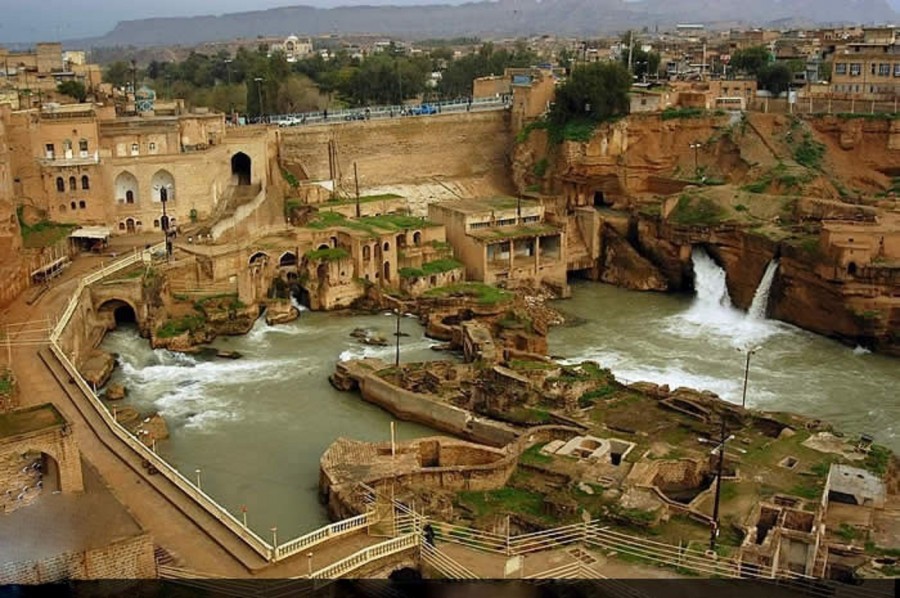 Shushtar and its Historical Hydraulic System

Shushtar is located in Khuzestan Province, Iran. It was the summer capital during the Sassanian era. This island city is near Karun River and in fact, this river was channeled to form a moat around the city. The fortress walls, unfortunately, were destroyed in the Safavid era. However, it is registered by UNESCO in 2009. Shushtar, an ancient fortress city traced back to Darius (5th century), is famous because of its hydraulic system. 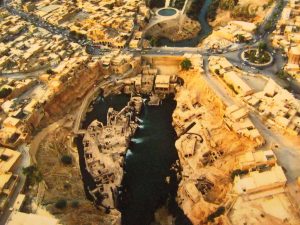 Shushtar had the first dam bridge in Iran. The architecture forms cliffs from which waterfalls into a downstream basin. The water is used for planting of orchards in the south of the city. It also can serve an area of 40,000 ha of Minab for farming. 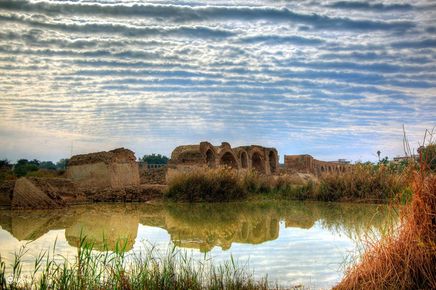 The Shushtar Historical Hydraulic System is outstanding for its diversity of civil engineering structures as well as its uses as urban water supply, mills, irrigation, river transport, and the defensive system. This system developed during ancient times can be considered as a sustainable system. Shushtar Historical Hydraulic System is in harmony with nature and man-made environments. 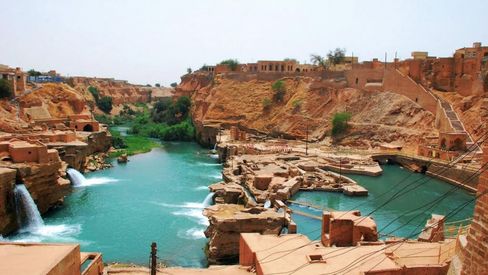