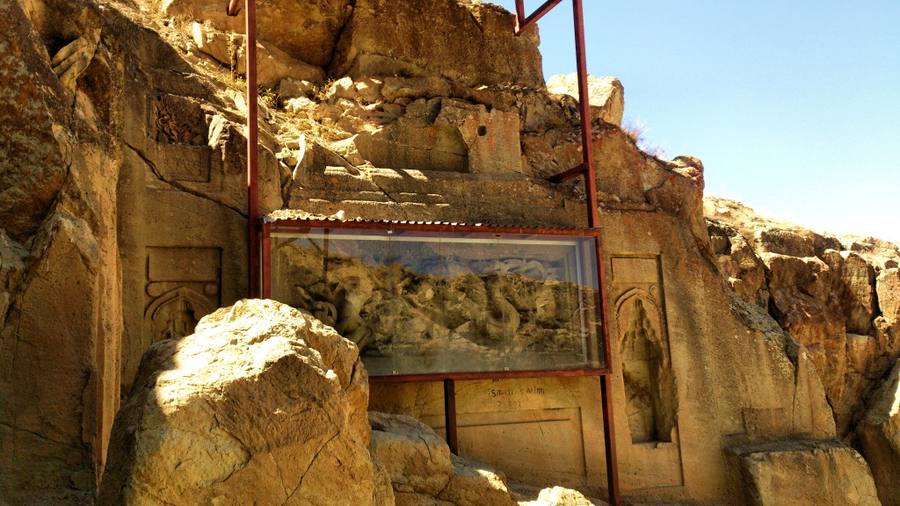 There is a wonderful ancient temple in Zanjan Province, Iran called Dragon Temple or Dashkasan (in Turkish Language, it means cutting stone), a three cave complex. Located in Zagros Chain Mountains, it was built in the early fourteenth century by Iranian artists and Chinese craftsmen. In the Mongol era, the temple was renewed and some sculptures were added to it. 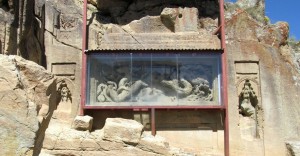 This temple has a rectangle plane. These two horrified guards carved in the rocks called “Shirin and Farhad” by natives. They were Iranian lovers like “Romeo and Juliet”.

A rectangular pond was designed at the entrance. The Dragon Temple is surrounded by beautiful sculptural flowers around three similar man-made arches. The two five-meter symmetric dragons in front of each other on the side walls are one of the most important features of this site. 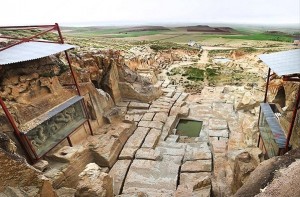 The area is full of mystery. Archaeologists believe that this temple was originally a Mitra Temple, an ancient Indo-Iranian Zoroastrian Angelic Divinity of Covenant, Light, and Oath. 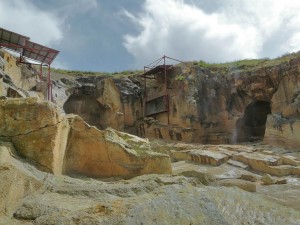 April is the best month to go there thanks to its fantastic scenes and fantasy views. It is green everywhere; the land is covered by beautiful flowers, and the mountain peaks are colored by white glaciers. The magic of nature is completed by the birds singing, the lambs grazing in the hay-fields, and the water and waterfalls moving there.

The Dashkasan or Dragon Temple registered in National Historical Iranian Places List is one of the best symbols of Iranian architecture which is mixed by the Chinese dragon.

Travel to Iran by Iran Sun World, an Iranian Tour and Travel Agency.