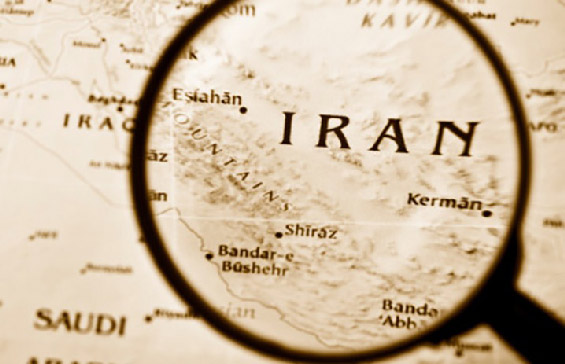 This beautiful country is located in Western Asia and is bordered to the north by the Caspian Sea, Azerbaijan, Armenia, and Turkmenistan; to the east by Afghanistan and Pakistan; to the south by the Persian Gulf and the Gulf of Oman; and to the west by Iraq and Turkey. Due to its position and its access through seas and oceans (Caspian Sea, Persian Gulf, Gulf of Oman), it is of great geostrategic importance. Tehran is the capital and the biggest city which has also a great impact on economic and political issues.

This country is divided into three major climate areas: arid, Mediterranean and cold and dry climate. For more information, see CLIMATE IN IRAN.

Iran enjoys a long rich history. Worldly known as Persia, it has been always an empire. Looking at the ancient and old maps of the world, one noticed that Persian emperors govern most of the countries. The first famous empire of Iran is the Achaemenid Empire (550–330 BC), founded by Cyrus the Great. Although his seat pf power was located in PERSEPOLIS (near Shiraz, Iran), he governed over three continents. Its empire ruled over Central Asia, Balkans to North Africa. It was estimated for about 40% of the global population.

Iran, as a geostrategic point, has been always in the center of attention. lots of nations such as Greeks, Arabs, Turks, and Mongols invaded it during history.

The people of Persia, Aryans, first established Zoroastrianism in the 2nd century BC. as the leading religion. After the Muslim conquest, the Sasanian (ruled after Achaemenid and Seleucid Empires) empire was overthrown in the 8th to 10th centuries. It led to the improvement of Iran. Time passed and this country witnesses ups and downs. However, it is still alive and in the power center of the Middle East.

Based on its long and old history, Iran has a rich culture too. Every part of Iran, from the west to the east and north to the south, each city has its own culture, customs, and traditions.

Persian art and handicrafts are among the most famous ones in the world. For more information, see PERSIAN HANDICRAFTS, PERSIAN CARPET. IRANIAN FOODS are also among the most delicious foods and cuisine over the world those who travel Iran must try.

Travel by Iran sun World to Visit Iran, the Ancient Country of Various Culture and Customs.