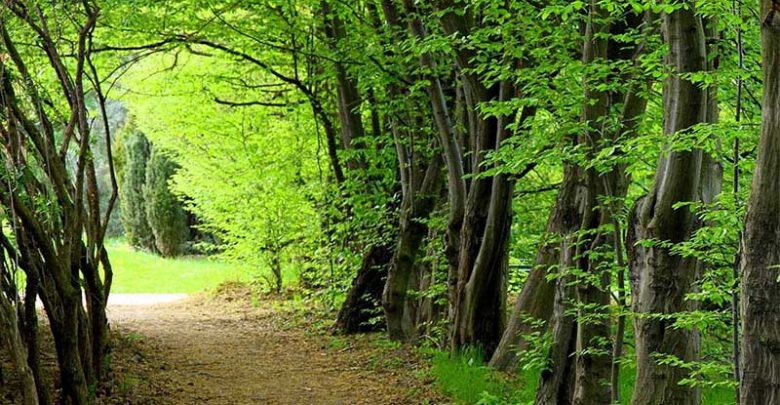 The lush lowland area of Hyracanian Forest dates back to at least 50 million years ago, to the third period of geology, the Age of Dinosaurs. We cannot see any dinosaurs in the Earth today, but by a few hours driving or walking in the Hyracanian Forest, you can experience where they lived once. Indeed, these forests are a complete Jurassic Park.

The forests were survived during Ice Age because locating in the heart of Alborz mountain range and Caspian Sea helped them against freezing. These 50-million-year-old forests are considered as one of the most valuable natural museum of the world. 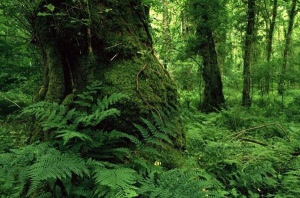 The Hyracanian Forest famous as “Caspian Hyrcanian mixed forests”, named after the region of Gorgan (the capital of Golestan Province) which was called Hyrcan in ancient Iran.

These dreamy forests are a fantastic attraction to visit in all seasons. There you can find tranquility, comfort and peace; a green jungle where you can hear the birds chirping their melodious, feel a gentle breeze blowing, savor the sweet smell of freshness, experience a light, romantic rain, and see the clouds dance in the clear sky. 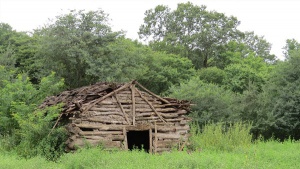 Where the Hyrcanian Forests Are Located?

The Hyrcanian Forests belongs to both Republic of Azerbaijan (20%) and Islamic Republic of Iran (80%). The Iranian forests are located in the southern shores of the Caspian Sea like a green ribbon. The forests extending from northwest to the northeast of Iran covers some parts of five provinces including Ardebil Province, Gilan Province, Mazandaran Province, Golestan Province, and Khorasan Province. Therefore, if you travel to each of these provinces, you can reach and visit parts of these forests. 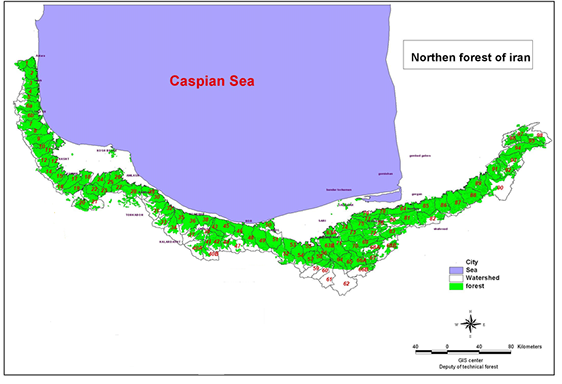 Since some factors such as the density of the trees, the vegetation, the gradient, and the distance to the sea affect the climatic condition of the Hyrcanian Forests, we can define three climatic regions for the area: oceanic; humid subtropical (in the middle altitude locations); and humid continental (in the mountains).

The relative humidity also fluctuates from 74.6% to 84.6%. In Gilan area, the humidity is higher in contrast to other parts.
The Forests enjoy the maximum rainfall in spring, late fall and winter. 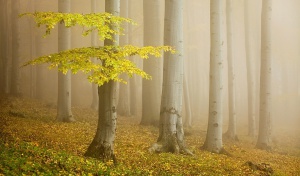 Those interested in Hyrcanian Forests travel to this area not just for its glorious nature and atmosphere but for its great source of fauna and flora. In Fact, the biodiversity ant its rare and unique species of animals and vegetation make this area as a good place for those interested in Iran wildlife and bird watching tours. 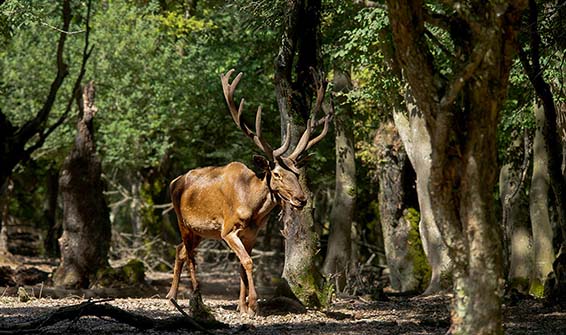 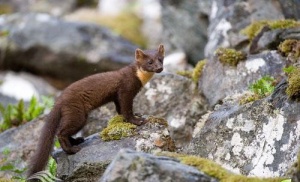 This valuable green zone covering an area of about 850 km, is remarkable due to its floristic biodiversity. The soils are productive and rich in minerals and organic matters due to the average rainfall. About 44% of the vascular plants known in Iran are found in the Hyrcanian region. According to reports, there are about 3234 species belonging to 856 genera and 148 families in Hyrcanian Forests.

A variety of tree communities can be seen according to the various altitudes of the ecoregion. At the lower altitudes, the forests contain a number of relict Arcto-Tertiary thermophilous species including Zelkova carpinifolia, Gleditsia caspica, Pterocarya fraxinifolia, Parrotia persica, etc. At the higher elevations, however, the vegetation species increases and you can also see alpine grasslands and Irano-Turanian thorn-cushion steppe. 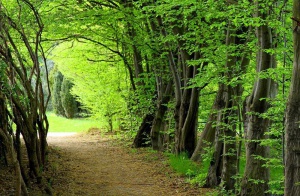 The Importance of Hyrcanian Forests

The importance of Hyrcanian Forests is not just for its rich history. These forests are a great source of energy production; they have a very important role in reserving water; protecting soil; preventing from floods; as well as having an effective place in tourist industry. Furthermore, they are home to various species of plants and animals. 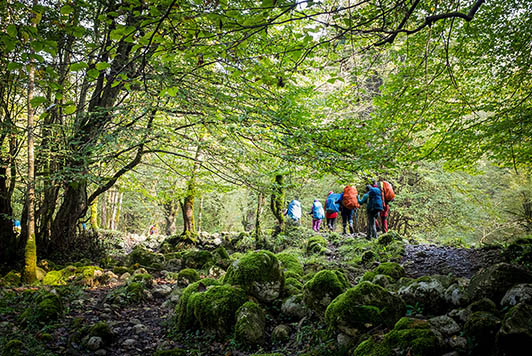 If you are interested in visiting the Hyrcanian Forests, contact us. We have great tours for introducing its pure nature, its fauna and flora.